What is ACCM (UK)

ACCM (UK) established in 2008, is a Charity and an international non-governmental organisation (NGO), evolved from a major local charity, Agency for Culture and Change Management - (ACCM Sheffield), whose primary role was to lobby for and communicate the effects of legislation concerning Female Genital Mutilation and other harmful traditional practices in the UK.

The primary function of ACCM (UK) is to expand this work in the new legal framework and to look at the wider issues that affect minority and other vulnerable communities including tackling health, social and economic inequalities at a local level in Bedford and surrounding areas.

ACCM (UK) works to promote action to bring about positive social change to enhance the wellbeing and to protect the dignity of girls and women locally, nationally and internationally. ACCM (UK) is committed to eliminating of all harmful traditional and discriminatory practices that violate Human Rights of girls and women(boys and men), such as female genital mutilation (FGM) and forced arranged marriage (FAM) and honour based violence (HBV) that are forms of domestic violence (DV).

ACCM (UK) to start work in Bedfordshire and surrounding areas to tackle health inequalities that impacted on minority and most disadvantaged members of the community and also to support girls and women victims of illegal harmful traditional practices. 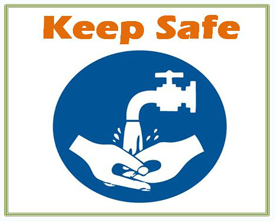 Do you know what to do?


Stay safe from the Coronavirus. If you don't know what to do, please click on the link below for more information. 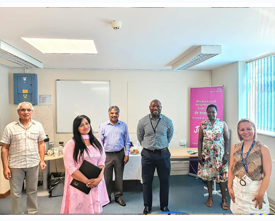 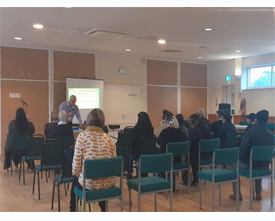 
Thank you for your support to make our event a success. 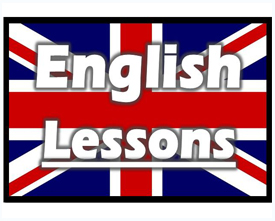 ESOL and IT lessons


ESOL and IT Lessons coming soon. Contact us for more information


This year at ACCM (UK) we are celebrating 10 years of working for the community.

Suspended until further notice due to the Coronavirus 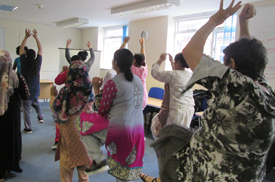 
Come and join us!